Advertisement spending for a travel company had to be optimized by a media company. The ad-spend was spread across three media, namely TV, Radio, and Catalog. The historic GRP and Ad-spend data was made available by a third-party vendor.

The effectiveness of the advertisements was improved, and the ad spend was reduced by ﬁve percent. It was found that increasing the frequency of TV advertisements helped signiﬁcantly increase net booking value. 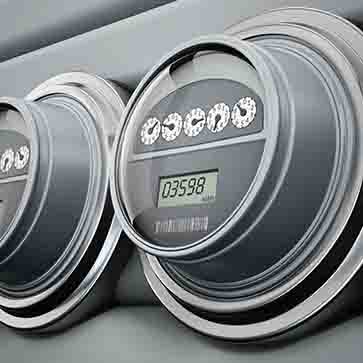 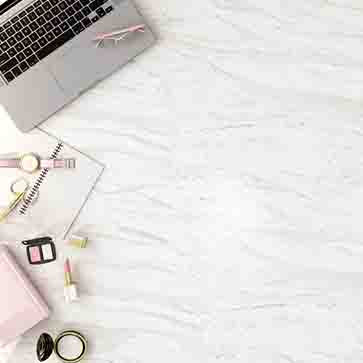 Risk Analytics: A leaf out of risk management for revenue maximization