The concept of viewing something via the use of pictures and art has been around since centuries.

Be it oil paintings, portraits, wall carvings in ancient historical ruins or the most recent trend in the industry, data visualization.

It gives the viewer a feeling of new-found wisdom and knowledge, a Eureka moment!

Data visualization helps build a clear picture for our data scientists and analysts in the following two ways:

Today we are going to be plotting down some of the most common, simpler yet powerful data visualization that you should know if you are an aspiring data analyst or a data scientist. 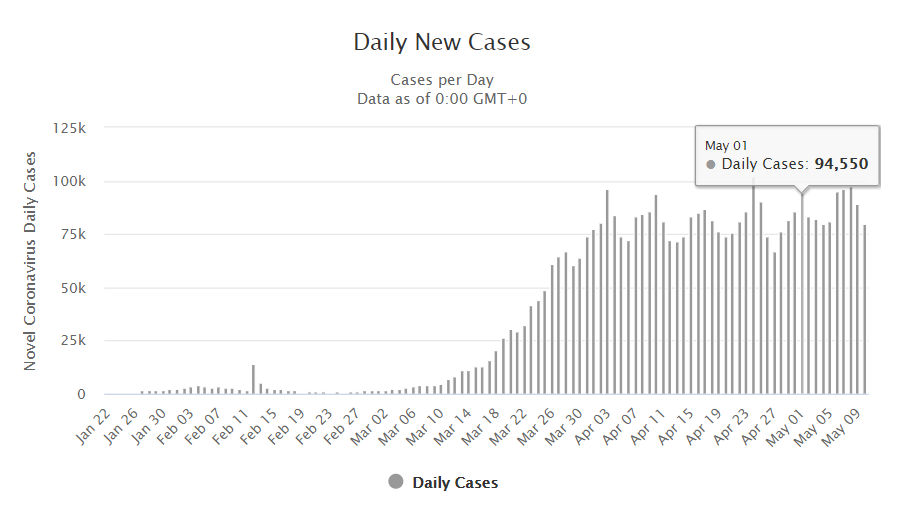 The following image is a bar graph representation of daily new cases of Covid-19 across the globe.

The invention of Pie chart is as recent as 1800s. They are like bar graphs as they help us understand categorical values. Some would argue that you can use pie charts instead of bar graphs and vice versa. Pie charts can be confusing to the human eye and difficult to read, and they too, like bar charts, can overwhelm the visualization if there are too many variables.

In some cases where there are too many variables, use the top N variables to show the majority of the distribution and club the rest under one.

The following is distribution of cases amongst different countries. 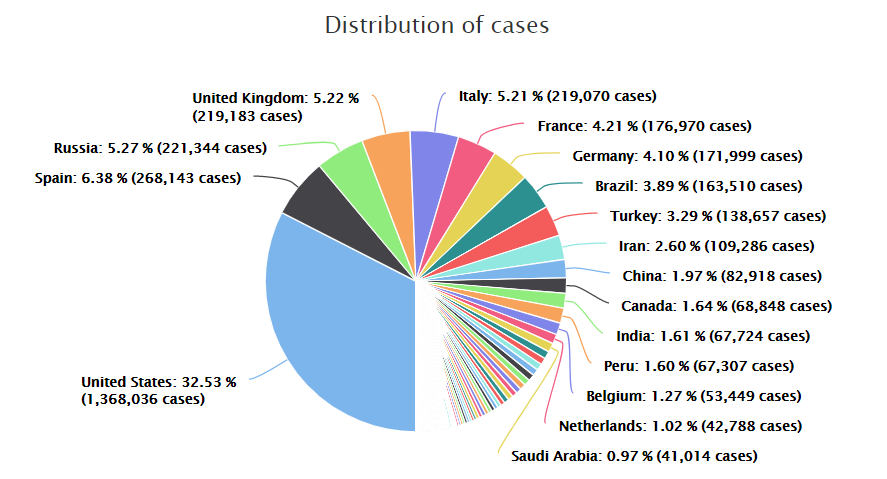 Histograms help us give an overview of all possible values of a numerical variable of interest. It also tells us how often the occur. Histograms are also called data distributions.

Graphically, we divide our variable of interest into different ranges or bins and plot it on the X-axis and then we plot the frequency for each of these bins on the Y-axis.

The following image is an example of rebates offered in USD by a Thermostat company to its consumers. 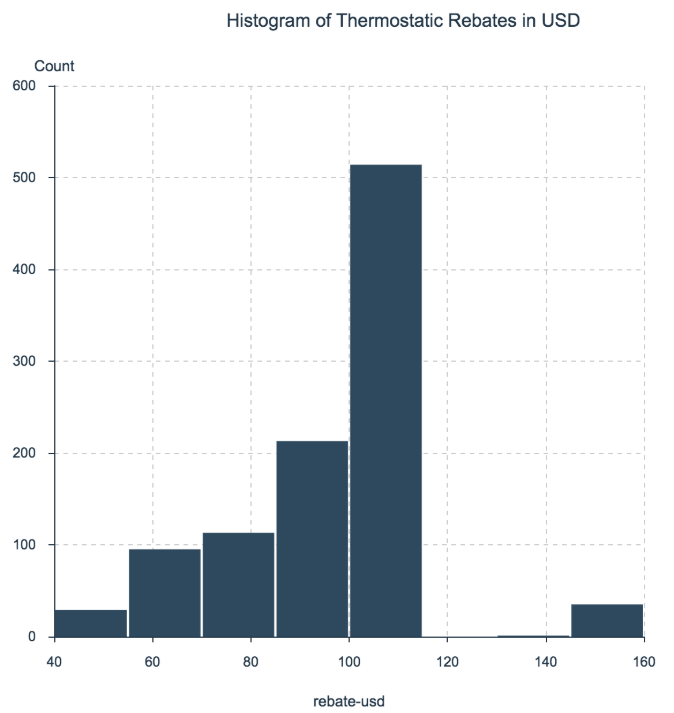 Probably the simplest of all visualizations and yet very powerful- Line plots are a two-dimensional graph that tells you the relationship between one another. They help you understand correlations visually. Time-series are an extension of line plots when you have temporal data.

The example below is a combination of both: 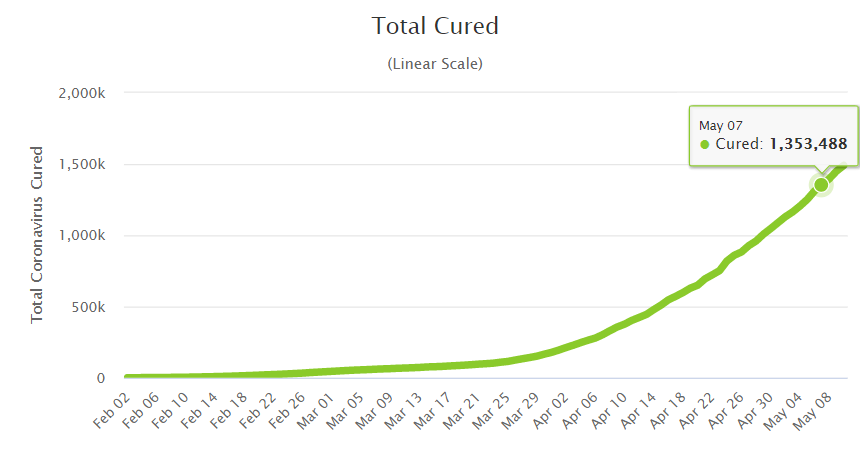